While people who wish to inhale Cannabis flowers could do so with a Bubbler, Pipe or maybe a Bong for a pleasant and potent smoke, other users may choose to dab instead. Dabbing is a way of consuming concentrates like Live Resin, Wax and Shatter to obtain the most out of them, and when one wishes to give it a try, they will need certain dabbing accessories. If one is a hardcore dabber, they have probably got their own dab gear or at least a handful of rigs. Have you ever thought of stepping up your dabbing game? If yes, you can take your dabbing skills to a whole other level by adding the following five dabbing accessories to your dab rig.


The Dab Rite employs an accurate temperature monitor to precisely assess the degree of the banger, allowing you to take flawless dabs. No more puddles from low-temperature dabs, no more blistering your throat with high-temperature dabs, just precise dabs. The adjustable arm enables you to place the temperature sensor in its most convenient location for your layout. You may choose your preferred temperature, and whenever the banger achieves that temperature, the Dab Rite will notify you with a beeping sound and a blinking light.

How to Use the Dab Rite

The Dab Rite has been set up with the primary display and a movable arm just at the end of with a thermal temperature detector. Since not every banger is identical, the mobility enables you to put the sensor at any inclination and level. An LED light is also included, serving as a guideline for the thermal temperature detector, allowing you to place it precisely beneath the banger. A USB-c connector is included for charging.

On the panel, there are six characters. The battery display, light warning sign, sound warning indicator, as well as LED guidance indication are all shown in the top section, from the left. The primary console contains three buttons: the menu button, the right and left buttons for option shifting. The menu button is clicked once to set the temperature. The right button raises the temperature while the left button lowers it. Once the temperature has been chosen, one can choose either to display in Celsius or Fahrenheit. The light and sound indicators are put on or off, and one can choose between opaque quartz or quartz. Then the thermal temperature indicator can then be positioned to measure the banger’s temperature. 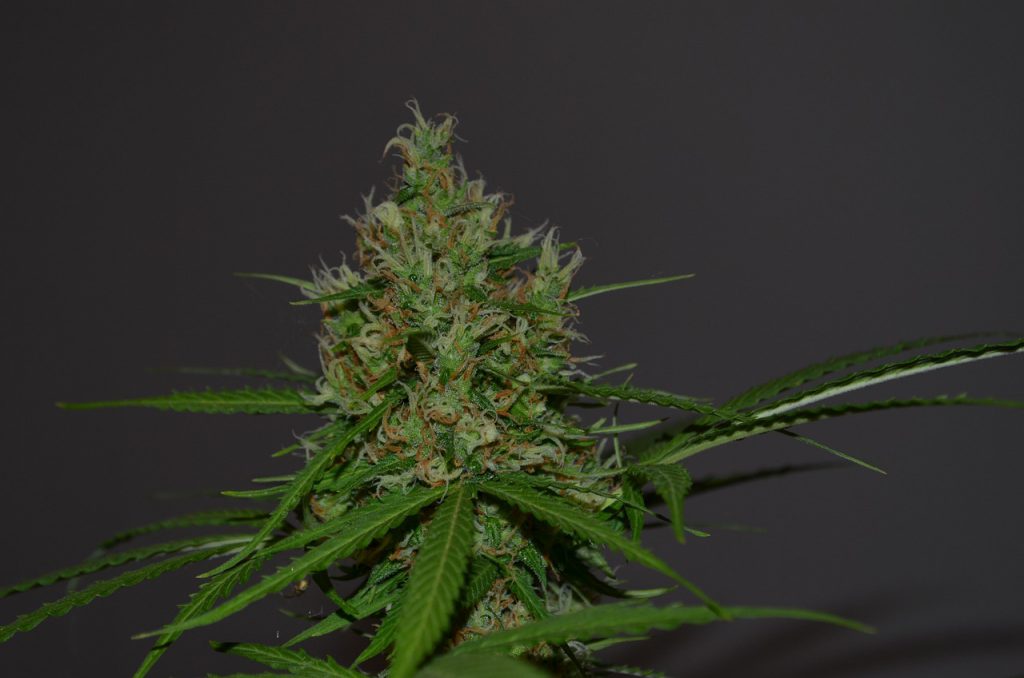 Terp pearls, also known as dab pearls, are small balls that can be placed inside a banger. The balls are mainly made of ruby, sapphire, glass, ceramic or quartz. Terp pearls made of quartz are the most preferred ones, as the material they are made from has a great heat retention as well as flavour preservation. Terp pearls are placed inside the banger, and you will have to keep them spinning. They will aid in even distribution and dispersion of heat while spinning. As a result, it provides you with the most robust and flavoured hits, as the concentrate retains most of its terpenes.


How to Use Terp Pearls

You must use the terp pearls correctly to obtain most of their function. The terp pearls can be added to the banger either before or after heating the banger. If the terp pearls are made up of glass or any other materials other than quartz, it is best that they are added after the banger is heated. Adding only two terp pearls is recommended as one may not function effectively, and more than two may be too much.

A reclaim catcher is a piece made of glass that is added to a dab rig to capture the black condensed and unvaporized oil, also known as reclaim, that is formed during dabbing. As a result, it functions as an ash collector, and it may also be used to hold a quartz banger on a rig. A reclaim catcher makes it easier for you to clean your rig. There are four types of reclaim catchers.

Things like size, angle bends and joint types are to be considered when choosing a reclaim catcher.

A carb cap is an equipment that covers the nail of the dab rig. It features a dome that is bottle-capped shaped at the tip with a lengthy shaft. The top is designed to fit above the nail of the rig, whereas the shaft may serve as a useful dabbing device. It contains a hole on its side that directs the banger’s airflow and serves as a cover for the dab rig. The airflow controlling function becomes more pronounced when a carb cap is utilized together with a quartz banger.

What makes a good Carb Cap

A dab torch is an accessory containing either propane or butane fuel used to heat the dab rig’s banger. Dabbing is not possible without a torch.

Things to Consider When Choosing a Dab Torch

Propane burns hotter, leading to the oxidization of a banger made of titanium.