Even before this wonderful era of legalization, it seemed absurd that millions and millions of Americans were being arrested, and subsequently locked up, for minor marijuana charges. With the federal government unjustly sanctioning cannabis (and its various counterparts) along with actually lethal Schedule One narcotics (i.e. Meth, Cocaine, etc.), it has been an uphill battle to convince the authorities that marijuana isn’t even close to as dangerous as these other, legitimately harmful drugs. In fact, I would go so far as to say that marijuana is not dangerous at all. 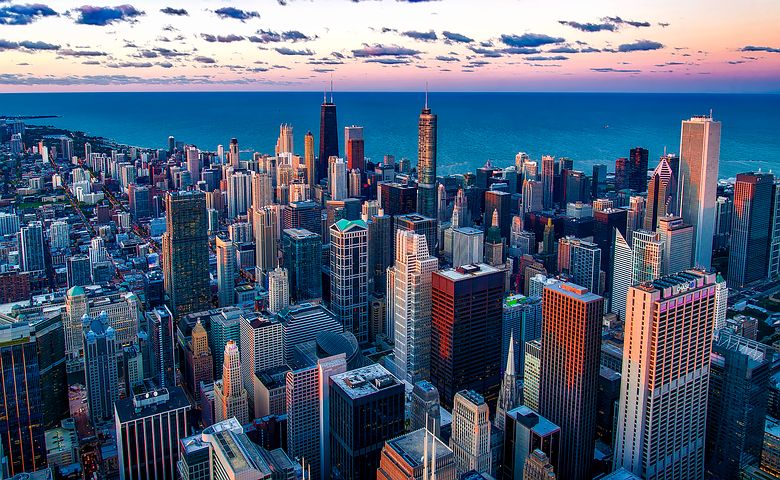 I wouldn’t be the only person making that claim. Dozens, possibly even hundreds of studies have been conducted to not only disprove the federal government’s laughable stance on marijuana, but they have also inherently provided a laundry list of ways that cannabis (and its various counterparts) can be beneficial. Yet, for one reason or another, the powers that be don’t even want to acknowledge the mountain of evidence that lay before them on this matter. No, they would rather spend the nation’s hard-earned money and resources on imprisoning people who choose to utilize cannabis to improve their lives. I don’t know about you, but that in itself seems like a criminal offense.

Lucky for us (the folks who aren’t currently incarcerated), we’ve been able to see the tides change right before our bloodshot eyes. In recent years, states have taken it upon themselves to listen to their citizens in regards to legalization of cannabis, and have pretty much turned up their collective noses at the federal government, essentially saying, “Dude, you’re wrong, so we’re going to do the right thing,” and have implemented marijuana legalization on their own. At first, like in most areas, it starts with the slow testing of the market with medicinal patients only. State laws required people to acquire an official doctor’s recommendation from their physician, in order to even step foot into one of the few dispensaries that were available at the time.

But, as we have seen with every single state that has been brave enough to take this all-too important step towards progress, it was only a matter of time before recreational use was brought into the political conversation, if it wasn’t already up for voting by that point. Also, in most instances, legalization of recreational (along with medicinal) has been one of the easier bills to pass. Even with the knowledge that the government, on a federal level, could show up and raid any and all establishments at any given moment – per their unjustified categorization of cannabis as a “Schedule One” narcotic.

However, while some raids were known to happen in the early days of legalization, those pesky federal agents have since fallen back in their aggressive approach towards legally run cannabis clubs and dispensaries. Not only was it a waste of governmental funds, but it was, essentially, a waste of time. These folks weren’t hurting anyone – they were helping everyone. Everyone who came into their wonderful, cannabis-filled shops and storefronts, that is.

Since those early days of budtenders anxiously eyeing the front doors, worried about a potential raid of some sort, those knowledgeable employees have recently been able to relax and exhale a breath of tranquility, as they have come to realize that marijuana’s biggest foe (the federal government) is starting to come around on overall legalization of this tremendously helpful plant. Which is awesome news, right?

Well, to you and I it is great news. But for those still serving time for a cannabis-related charge, it seems like one of the biggest blows to their emotions and conscience. There they have stayed, against their will, in severely dangerous prisons and jails, all because of marijuana. With society changing outside of their bars and thick, concrete walls, they can’t help but wonder, “What about me?” I know I would be depressingly muttering the same thing if I found myself locked up simply because I was trying to enjoy the many benefits that marijuana has to offer.

READ ALSO:  While Stoned here are the Top 10 Places To Eat In Las Vegas

The problem is even deeper than that. Some folks have served time for cannabis-related charges, but that criminal record has followed them around like an unfair specter, ruling over their entire life, prohibiting them from vital things needed in order to even come close to living a normal existence. Which may sound broad, so allow me to simplify that sentiment a bit.

People with criminal records, in this case for cannabis-related charges, are routinely denied job opportunities due to their past – which potential employers see and then deem them “too risky” to hire. Same goes for when these wrongfully imprisoned enthusiasts apply to rent a property. Landlords don’t want to give up one of their apartments or properties to a “known drug user.” That distinction is more than just incorrect, it is hurtful – and, to be frank, extremely insulting. 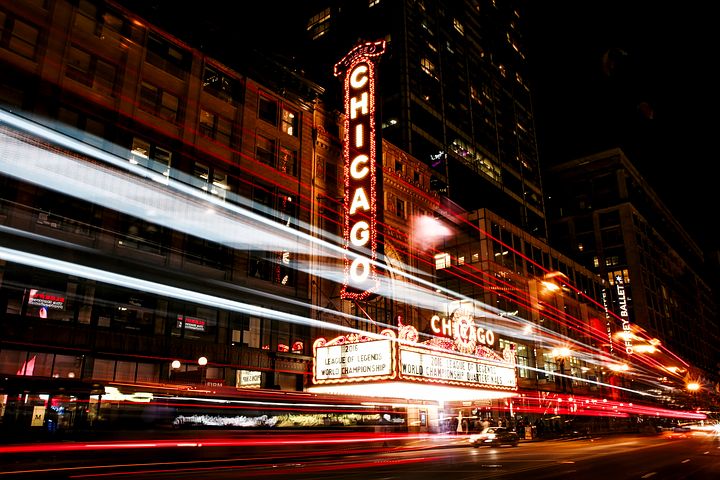 These people don’t have addictions – they have ailments. Ailments that they chose to treat in a more natural, more calming way, as opposed to those who chose the “legal” route with actually harmful opioids and whatnot. Those pills are only legal because the pharmaceutical companies who produce them are deep in the pockets of those on Capitol Hill. They continue to lobby for themselves through massive “donations” given to equally sleazy politicians, who will do anything to add some extra income to their already exorbitant bank accounts. It truly is a sickening cycle of corruption.

However, with recreational marijuana looming right around the corner for the great state of Illinois, they have decided to tackle that issue head on. For folks in this state who have had trouble procuring a job due to their past marijuana arrests and/or imprisonment, they will be considered “top candidates” for jobs and positions in the soon-to-be bustling recreational marijuana industry in Illinois. It is all thanks to a Miami-based job firm with a specialty in the cannabis industry known as, HempStaff.

HempStaff recently opened up a few different divisions around the nation to help other states with this similar problem, and Illinois is more than eager to help them with their cause. As I mentioned above, recreational marijuana will soon be legal in this state come the new year, and there’s been a litany of people trying to get licenses, in order to be part of this burgeoning industry. Seeing this as an opportunity to “level the playing field” a new legalization law was recently put into place that would allow cannabis entrepreneurs a “leg up” in the industry if the majority of their employees had cannabis-related charges that could be expunged under their soon-to-be-adopted “30 grams or less” stipulation. They would also help out if most of their staff resides in “disproportionately impacted” drug-arrest areas, or if they have a close relative that falls under any of those aforementioned restrictions.

Hopefully, this tiny step towards righting the wrongs done by the federal government will help better the lives of those who have been unjustly affected by their past convictions. Not only are we pleased to see such thought taken in this process, we are hoping this level of compassion will become contagious for all the other states who have approved medicinal and/or recreational marijuana use, as well. While we applaud Illinois and HempStaff for their efforts, we hope to see more political moves made to help completely expunge every cannabis-related arrest record, as well as the freeing of those still behind bars for simple marijuana charges. Then, and only then, will we start to see true progress.