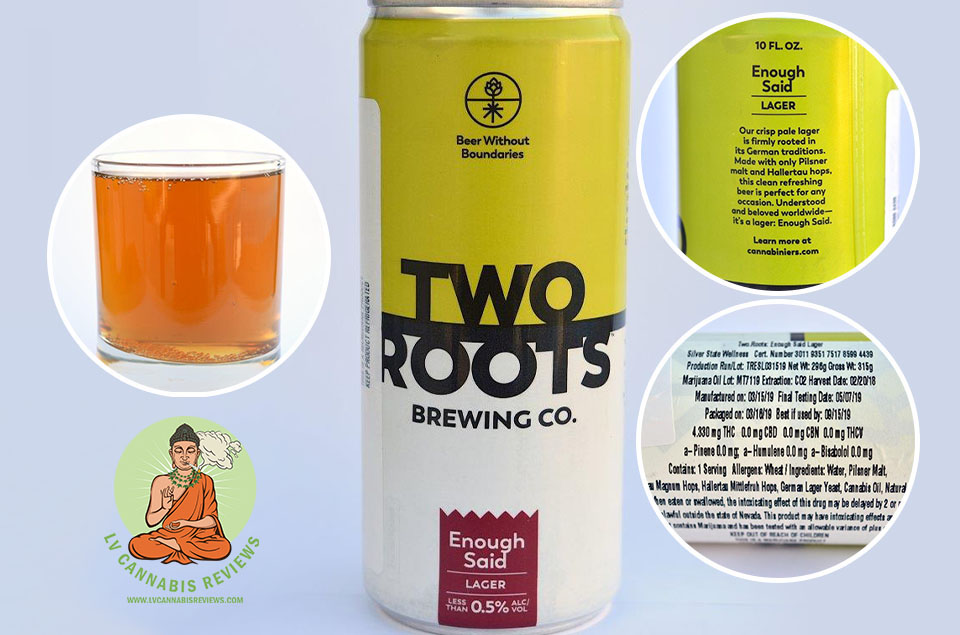 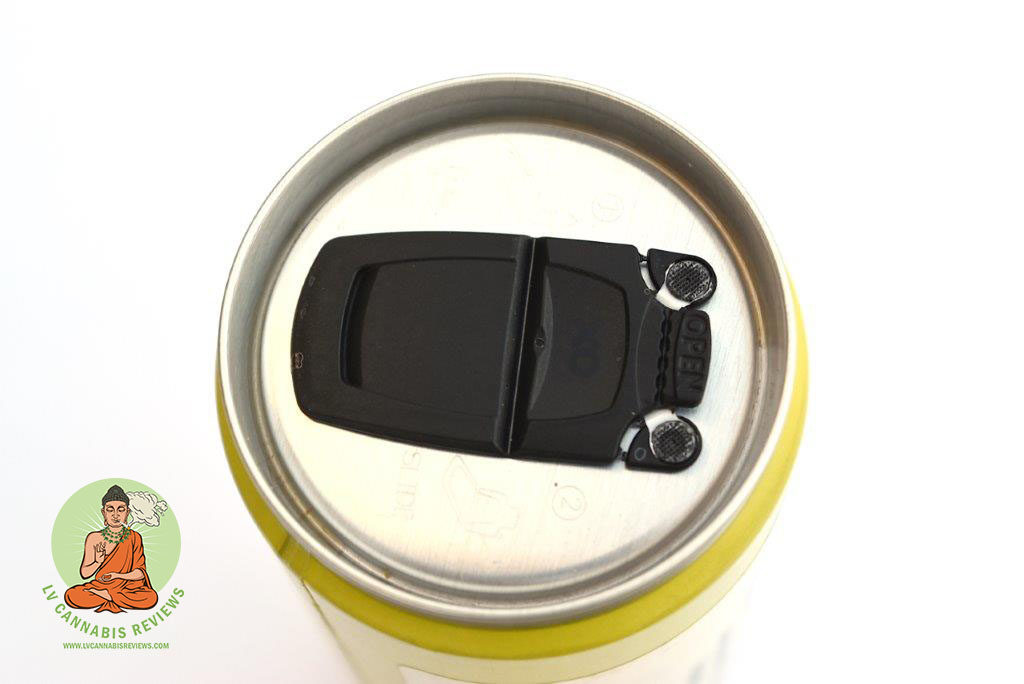 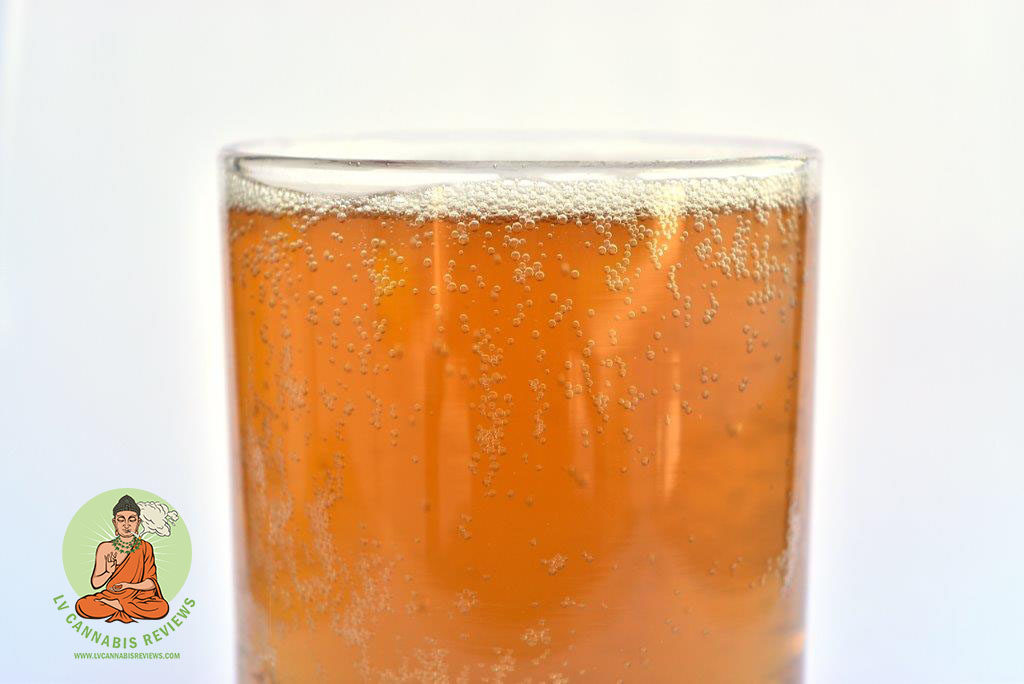 Appearance
The beer was a tan, caramel-like color. 60%
Aroma
It smells like beer. 60%
Taste
little too hoppy for a lager for my taste. 40%
Effect
It was a mild head high 80%

Two Roots Enough Said (Lager)
Enough Said is a low alcohol content lager made by the Two Roots Brewing Co.
Made with Pilsner malt and Hallertau hops, Enough Said is a 10 fl. oz. Cannabeer lager with less than 0.5% alcohol by volume. The product contains 4.33 mg of THC. According to the Two Roots website, edibles can often contain a random distribution of THC, Two Roots technology delivers a consistent dose of THC in every can. The nanoemulsion technology means it’s evenly distributed. What is nanoemulsion technology? Nanoemulsion breaks down the CBD and THC into extremely small particles making it more readily absorbed by the body—significantly speeding up the onset of effects. Their whole modus operandi is to “banish the sloppy buzz.” Boosted with electrolytes and B-vitamins for maximum hydration eradicating any chance of a hangover.

Appearance 3/5
The can looks very sharp. Professional, clean, and modern are just a few of the adjectives that come to mind. Upon the initial pour, the beer was a tan, caramel-like color. It had the appearance of a light tan leather couch; almost whiskey or iced tea-like. It poured just like any normal beer at first, but then the carbonation quickly dissipated. Unsure if pouring the product from the can would have an effect on the carbonation, taste, and the way the product was intended to be consumed; let’s move swiftly and carry on.

READ ALSO:  Indoor vs. Outdoor: What's The Best Way To Grow Your Own Cannabis?

Aroma 3/5
There isn’t a whole lot to say here. It smells like beer. There is no cannabis or THC scent one can detect, at least not to the writer’s sense of smell.

Taste 2/5
As a beer drinker by trade, I love my lagers. However, this was a little too hoppy for a lager for my taste. It almost seems to lean more towards a mild IPA. It was also a bit flat and had very little carbonation. Now again, I don’t know if this was due to pouring the contents into a glass for a photo opportunity, or if this is consistent with no matter how one drinks it. We will need to reconvene on the matter.

Effect 4/5
The onset of the effects was pretty subtle. It was a mild head high that actually made me a little drowsy in the middle of the day. However, if the user has a high tolerance, they may not feel the effects as easily as someone with a low tolerance. For this reason, I see this as a great beginner or tourist product. Someone that just wants to try a cannabis product — maybe even for the first time — but is a bit hesitant and doesn’t want it to get the best of them.

Another thing to make mention of is the resealable top. This would be a handy feature if you don’t plan to finish it in one sitting. However, how long it would stay or the effect on the flavor is yet to be determined. At only ten ounces, one shouldn’t have too difficult of a time finishing this beverage in one sitting.  Overall, I would give Two Roots Enough Said Lager three out of five stars. It is definitely worth trying.

Las Vegas ReLeaf Dispensary is located on the corner of Sahara Avenue and Las Vegas Boulevard just off the north end of The Strip. Nestled neatly beneath the Stratosphere, or The Strat as the kids are calling it these days, it is in a location that is easily accessible to both locals and tourists alike. The most enjoyable thing about visiting Las Vegas ReLeaf is the minimal wait time and efficient customer service flow. The layout operates in a counterclockwise fashion for a smooth flow of traffic and efficient service from the budtenders. By its location, ReLeaf naturally attracts a lot of tourists. If a customer visits their website, does their research beforehand, and walks in knowing exactly what they want, the budtenders often seem impressed and possibly even thankful for making their jobs a lot easier.