The cannabis plant contains almost 113 chemical compounds called cannabinoids. The well-known ones among them are THC (Tetrahydrocannabinol), CBD (Cannabidiol) and CBN (Cannabinol). THC is the better-known one for the euphoric feeling obtained when smoked or used in cooking. CBN is a product obtained from aged THC; thus, it produces mild psychoactivity. In contrast, CBD does not create any “high” feeling but is currently in demand for its various medical advantages. Intensive research is yet to be conducted on CBN.


What does CBD do in Our Body?

In a nutshell, CBD comes in contact with the endocannabinoid system, a sizeable messaging network in the body that plays an essential role in controlling many physiological functions. Cannabinoids are crucial for good health.

What is CBD Oil?

When CBD is extracted, it results in a thick oily paste, which is diluted with a carrier oil, like coconut oil, hemp oil or olive oil, to produce a specific concentration of CBD. The product thus obtained is CBD oil. Therefore, the advantages of the product increase as the goodness of the carrier oil is also infused. The benefits of CBD Oil Canada are numerous. Here are a few:

Since ancient times, marijuana has been used as a remedy for pain relief. Scientists have recently found that Cannabinoids like CBD are responsible for the pain-relieving effects of marijuana. Although pharmaceutical drugs are used for pain relief, CBD Oil is now considered a natural alternative because it contains little to no side effects.

After an intense and heavy workout, we strain our muscles, and in this process, minute cuts are created in the tissue. These cuts are not dangerous, and you don’t have to worry as it helps you build your strength, but it is not comfortable. Consumption of CBD Oil after a strenuous workout helps in the recovery process, and thus you can continue to reach all your fitness goals.

In a recent study, when CBD Oil was applied to the skin of rats with osteoarthritis, it significantly reduced joint pains and inflammation. Researchers also found that continued use of CBD Oil prevented further pain and nerve damage in the same joints.


A research study conducted in 2015 found that CBD inhibits glutamate levels in the brain and spinal cord. Glutamate is an amino acid that is associated with transmission and increased sensations of pain. 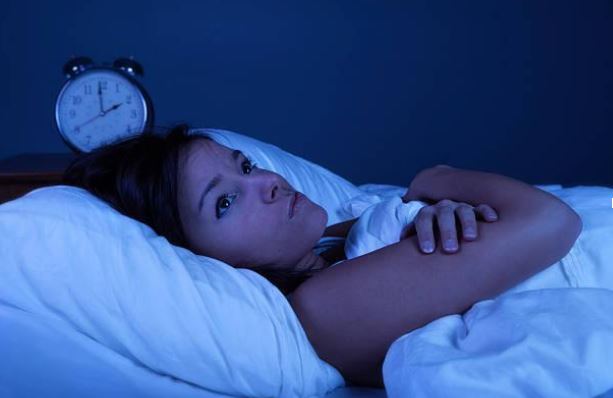 CBD oil has been safely used for treating various issues like depression, anxiety and anxiety-related behavioral disorders like Obsessive-Compulsive Disorder (OCD), Post Traumatic Stress Disorder (PTSD), Social Anxiety Disorder, Panic Disorder, and Substance-Abuse Disorders. CBD can act on the brain’s receptors for serotonin, a neurotransmitter that helps regulate mood and social behavior. CBD Oil produces a similar effect to anti-depressants but is natural. Before using CBD Oil, you must research the product you are going to purchase as traces of THC can shoot up anxiety and have a reverse effect.

Insomnia can occur due to a variety of reasons, including the issues mentioned above. In a study on CBD effects, researchers found that cortisol (the stress hormone) levels of patients significantly decreased when they took CBD Oil. These results suggest that CBD Oil affects the release of cortisol, possibly acting as a sedative.

Research has found that CBD oil protects the brain from diseases such as Dementia and Alzheimer’s because it helps reduce inflammation, blocks free radical damage, protects the cells in the brain and helps generate new brain cells. This benefit is also the reason why CBD is becoming increasingly popular for people suffering from seizures.

CBD hosts potent anti-oxidants that are stronger than vitamin C and vitamin E. It also has anti-inflammatory and neuroprotective properties widely recognized as natural ways to promote overall wellness and brain health. 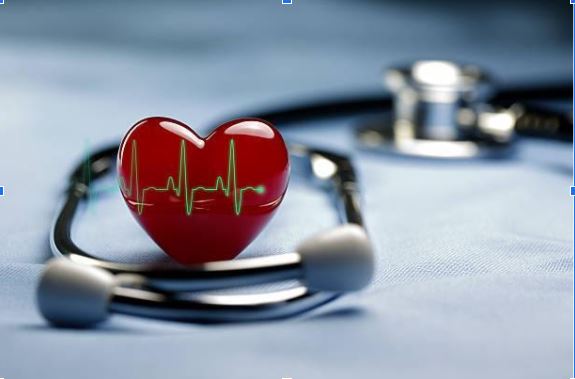 During research conducted by the American Society for Clinical Investigation, researchers found that CBD may be a natural and effective method in reducing high blood pressure. It was found that using CBD oil reduced resting systolic blood pressure and stroke volume in people who were exposed to stress. Researchers concluded that the anxiety regulating properties of CBD were responsible for the decrease in blood pressure, which ultimately supported heart health. The anti-inflammatory and anti-oxidant properties in CBD oil can also help to prevent heat-related illnesses.

Research has found that CBD can be of use in helping overcome the withdrawal symptoms that are experienced by people combatting drug addiction. Researchers found that CBD may have a therapeutic effect on people with opioid, cocaine and psycho-stimulant addiction. CBD may also help block or reduce the impact of THC on the mind, thus reducing the dependence on its psychoactivity.

CBD reduces the effects of acne by targeting cells that activate acne. Although many prescription medicines and products are acne-oriented, CBD Oil targets the problem by repairing cells in acne-prone areas. Hence, CBD Oil helps in the healing of the skin without any irritation or dryness.

CBD oil will also decrease your anxiety during the process and thus will help you calm down while your skin repairs itself.

The possibility of CBD oil alleviating the symptoms of various health issues like depression, anxiety, heart disease and acne is currently under intense research. CBD Oil comes as a massive relief to cancer patients undergoing chemotherapy. It has proven to be an effective and natural alternative for pain and nausea, which are side-effects of chemotherapy. Since research on the health benefits of CBD Oil is underway, new therapeutic benefits of this natural remedy are yet to be discovered. Although there is still a lot there is to be learnt about the safety and efficacy of CBD, results from recent research has suggested that CBD may provide a potent, safe and natural treatment for many health issues.