It is no secret that coconut oil is quickly becoming more and more popular these days. This healthy alternative is flying off the shelves just as fast as its being stocked.

More than that, this wildly beloved coconut concoction is used in some of the most bought cannabis items and products that routinely fill up dispensaries left and right – most notably in edibles and topicals.

One of the reasons that coconut oil is being preferred more these days is due to its impressive level of saturated fats and fatty acids. It is this high amount of fat-inspired components that help make it one of the more crucial ingredients when it comes to cannabis-infused goodies. These saturated fats are the perfect adhesive for any and all cannabinoids one uses in their recipe. 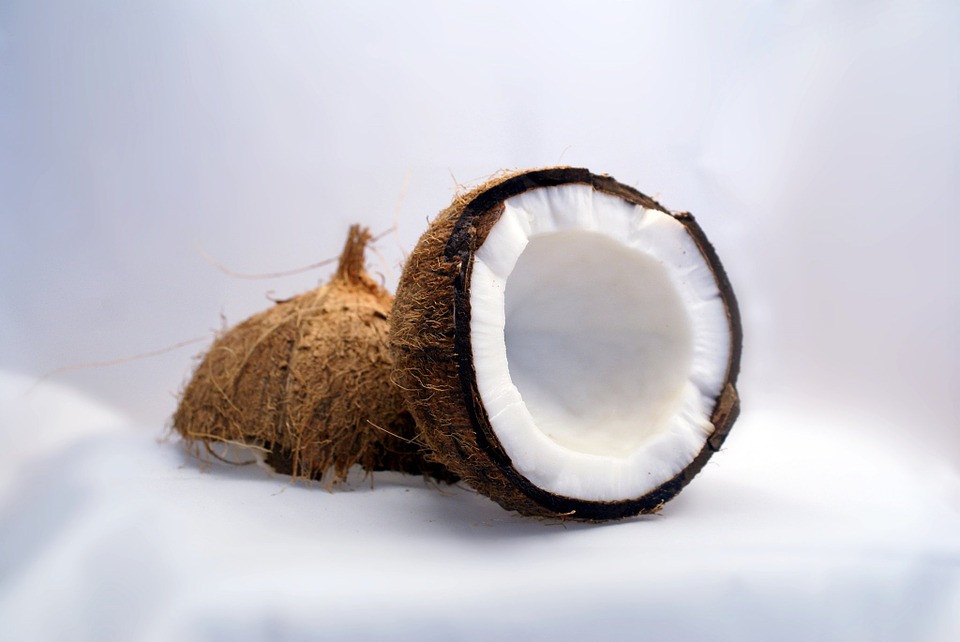 Just for perspective, coconut oil has roughly four times the amount of fatty acids than its more readily available counterpart, olive oil. In short, the more fatty acids an oil has, the more potent it can be.

Olive oil isn’t coconut’s only peer in this realm of culinary components. Other popular replacement items, canola oil and even butter, are often used in place of coconut oil. But to be honest, that is not the best choice.

As I alluded to previously, coconut oil is a far healthier alternative than any of the other options mentioned. It is mainly because of the monoglycerides created from the tremendous amount of lauric acid that can be found throughout. This antimicrobial aspect, alone, is reason enough to go for coconut oil over any of its competitors every single time.

When one thinks of using any other oil in their THC-inspired recipes, they will often end up with a, well, oily consistency to their end product. Which, to be fair, is more than fine – but not if you stand any chance of turning that product into a medicating topical of any kind. With the application of coconut oil, the end product will be very dense and sturdy when it is all said and done. Which, as one could already assume, is the ideal texture and consistency for any sort of lotion, cream, or topical.

These cannabis products are becoming more popular by the week. Which, in my professional opinion, I attribute not only to the legalization of recreational marijuana in many states, but also to the growing CBD craze that is currently sweeping the nation. People who have anxiously abstained from marijuana for years, heard about this non-psychoactive version and have been going absolutely nuts for it. Mainly because of its overwhelmingly calming and therapeutic benefits.

There is also a level of “healthy living” attached to such products that is often applauded and enjoyed because of their healing properties. After a handful of successful uses, the once-timid enthusiast is ready to take on the real THC interpretation of marijuana after completing the CBD baby steps – but they don’t want to just pick up a pre-roll and get on with it – they are looking for an easy transition into the world of psychoactivity, and that is why they buy items that most closely resemble the CBD topicals and roll-ons that they have been enjoying up to this monumental moment. Hence, the growing popularity of THC topicals and alike. 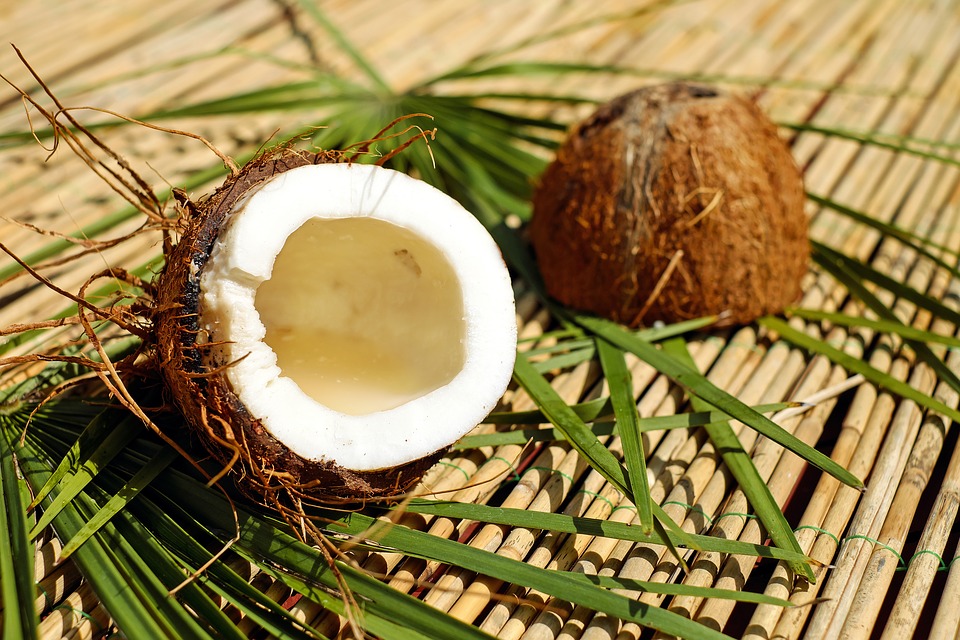 Which makes this the most opportune time to learn how to make some of these amazing products and edibles at home on your own. In order to do that, you have to whip up a special batch THC-infused coconut oil first. I am more than happy to show you how to do just that.

First, let’s start off with a tiny list of things you will need in order to make this happen. Before you start doing anything, be sure to grab a cheesecloth or strainer – you will need these during the decarboxylating process of the marijuana you plan to use in this recipe. Also, you will need a trusty blender or grinder (depending on amount) to help break down whatever buds you choose to toss into this coconut oil concoction.

Also, not for nothing, but you are going to need a slow-cooker or a pan of some sort. Even a double-boiler would do. In fact, that is probably the more preferable way to go, should that be available to you – but there is really no wrong way to go about it.

Once you have all of those pieces of “equipment” at the ready, it is time to assemble your ingredients. In this case, it is just a cup of store-bought coconut oil and one cup of mid-to-low grade ground-up cannabis.

Why mid-to-low grade? Great question. It is because you don’t want to make a batch of edibles or topicals that are too strong to be enjoyed. Also, when procuring flower for culinary efforts, it is always best to grab some budget-friendly nugs for the recipe.

Not only will it keep the doses at a more manageable level, but it won’t have you spending an arm and a leg on buds that you are just going to decarb anyway. So, always aim for some affordable flowers during the selection process. 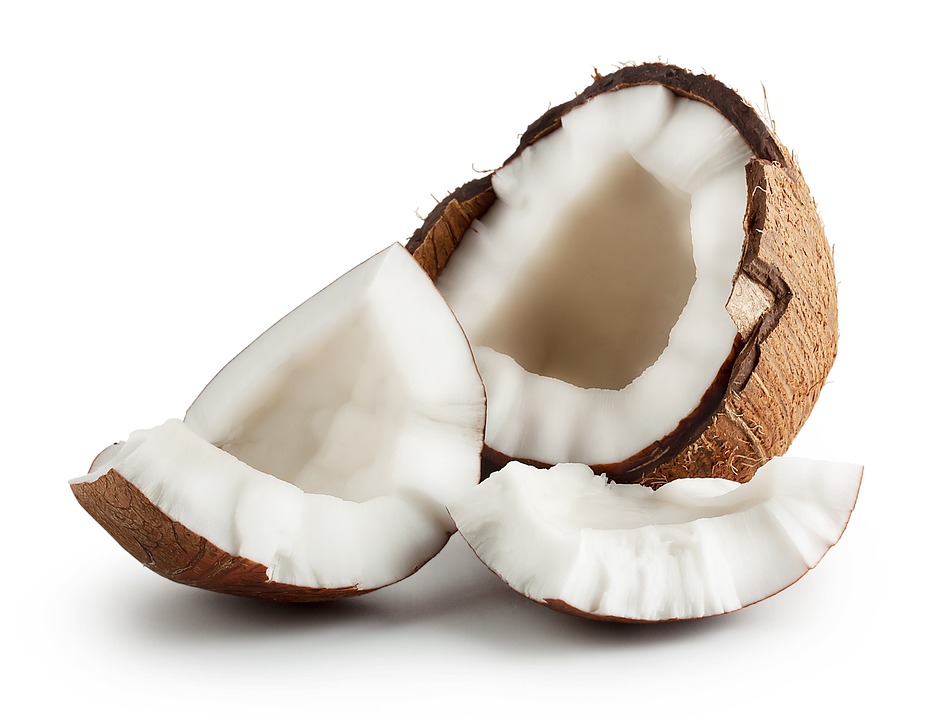 Alright, now that we have everything we need - let’s start making some cannabis coconut oil!

That is it. You have successfully completed your first batch of cannabis-infused coconut oil.

Feel free to use your new creation in a number of different, beneficial ways. Not only could it be used as a topical, but it can be used as a healthier (danker) replacement for any oil in a recipe. You could even make an entire meal out of this cannabis coconut oil, it is that good!