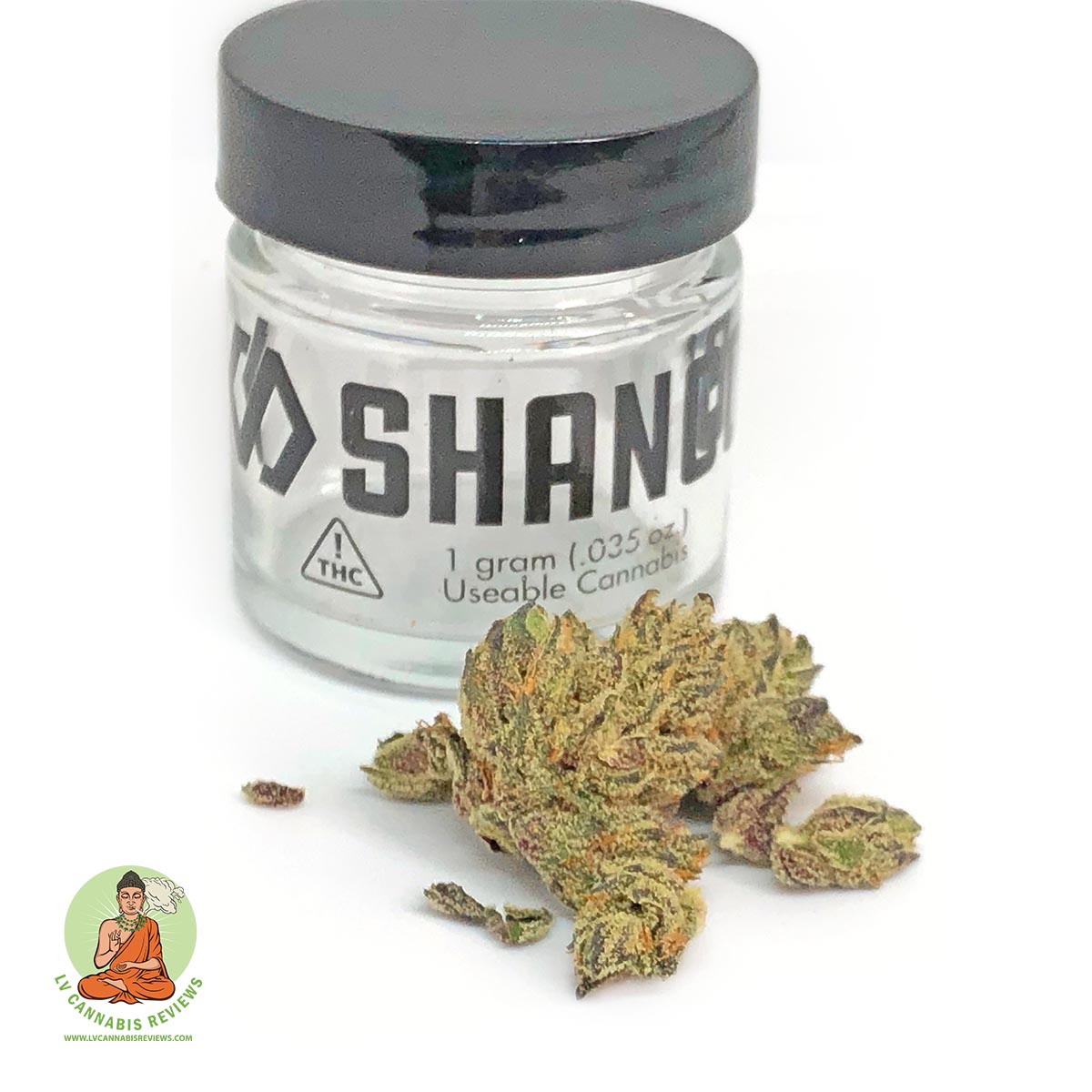 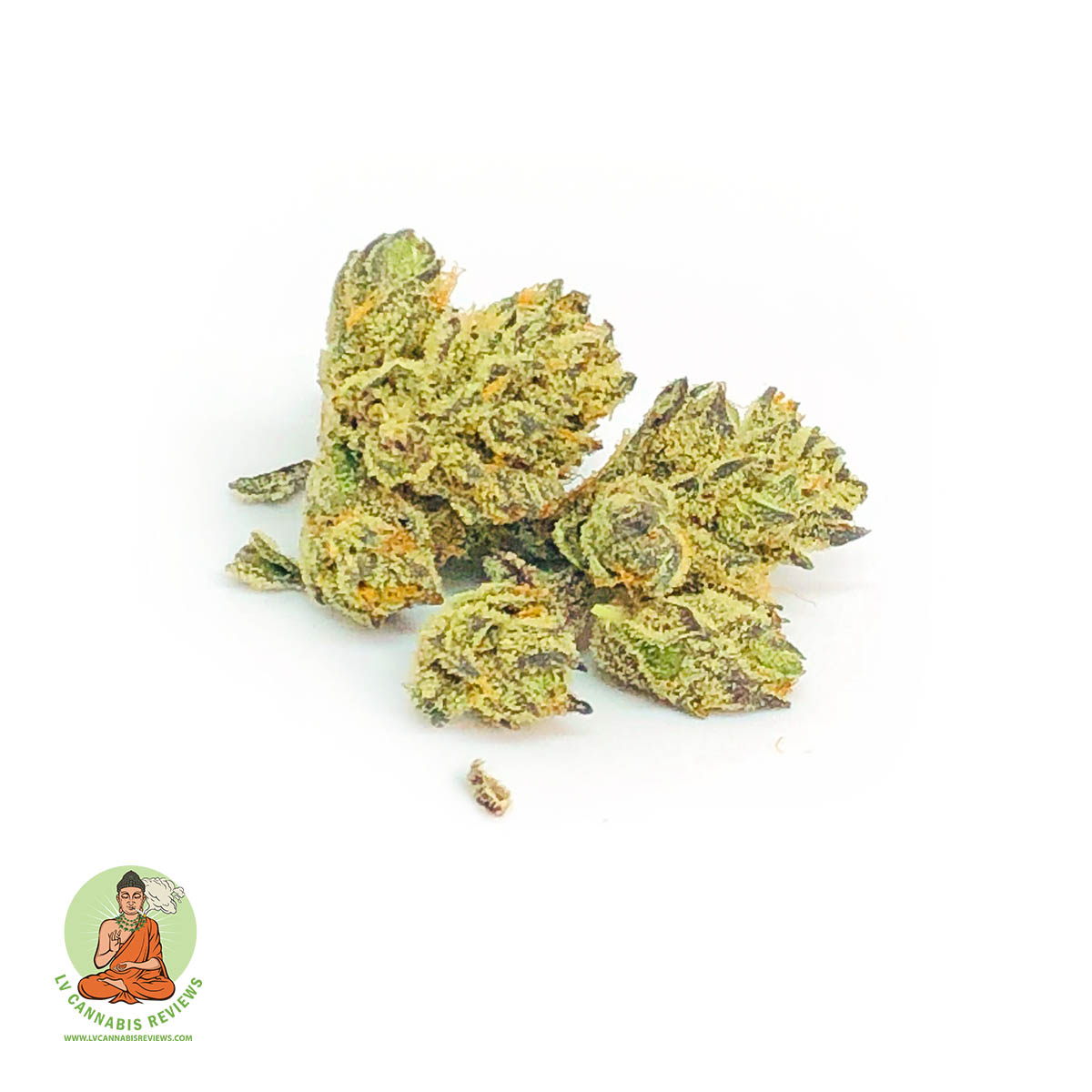 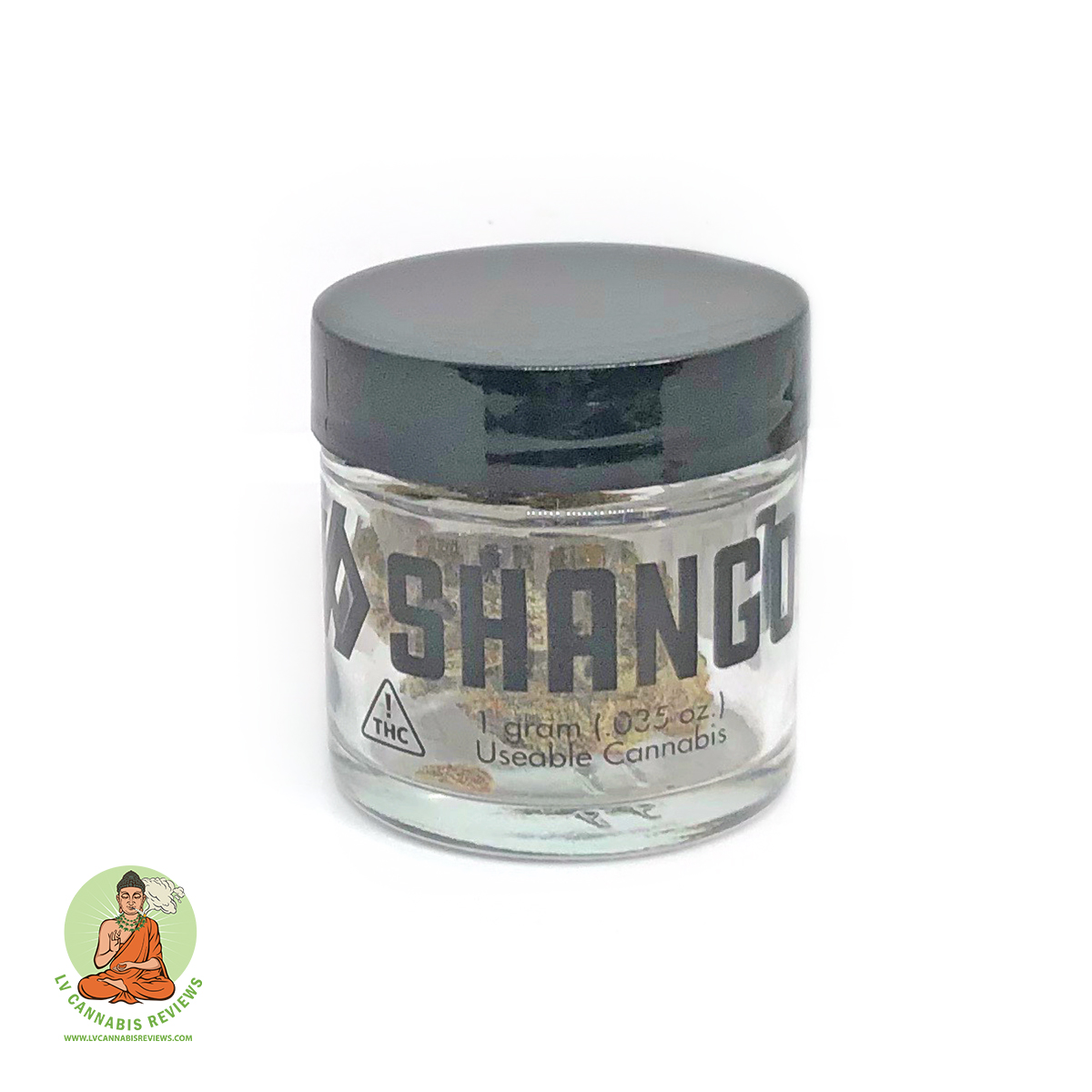 Appearance
Star Killer buds are small and taut 100%
Aroma
This is the type of scent that smokers go crazy for 100%
Taste
I’m left with a dry, dusty mouthfeel 100%
Effect
I felt jittery and alive 100%

When you’re confronted with Shango’s long list of delectable strains, how are you going to pick out the right one? Honestly, you can pick any random criteria, and still end up with something pleasing. This visit, I looked for interesting strain names. Star Killer. That’ll work.

See also: Boy Scout OG is a sure fire Preroll ready to do its duty!

Appearance 5/5
Star Killer buds are small and taut. They look like small, greenish pebbles. The trichome layer hangs as heavy as a blanket. It looks like the buds were dragged through a bowl of sugar. I don’t think you can tell much about the flower’s quality by how it looks. However, if I were going to judge by looks alone, Star Killer would win - hands down.

Aroma 5/5
The dank, sloppy weed smell that bursts from the jar when you pop it open is intoxicating. This is the type of scent that smokers go crazy for. If someone tried to hide these nugs, I feel as though I could sniff them out like a bloodhound. The scent is sharp, yet sweet at the same time, like a hunk of cheese drizzled with honey.

Taste 5/5
Star Killer was born from a cross between Mazar x Blueberry OG and Rare Dankness #2. Its parentage is expressed in the flavor; my tongue latches onto multiple sweet berry and citrus notes. As the smoke slowly leaves my body, I’m left with a dry, dusty mouthfeel. Keep a water bottle nearby with this one.

Effect 5/5
Indicas are supposed to knock you out, but I guzzled a Pepsi while I was smoking. The weed had to combat the caffeine coursing through my system. Instead of the drowsy high I associate with powerful indicas, I felt jittery and alive. I only needed a bowl or two, before I felt the full effects. Anyone can smoke Star Killer; the high will match your mood and environment.

Anyone who appreciates good weed will enjoy Star Killer. Take it to the pool, smoke a bowl before you hit the Strip, load a joint while you’re laying around in bed, it really doesn’t matter. Star Killer suits any mood and any environment. Even though it’s an indica strain, I was super energized.

Does Shango grow a strain that isn’t amazing? It seems like everything I pick up there verges on perfection. Star Killer by Shango is a lovely strain, the type that sticks in your brain, so you can remember to find it again.

Shango may seem like a top-notch dispensary, but they could be even better than they are right now. They aren’t making nearly as much money as they could be. As they are in the middle of casinos and motels, they should be attracting a ton of income of tourists, but they are falling a bit short.

The reason for this is abundantly clear. They don’t have enough branding awareness. The exterior of their large building is severely lacking in character. There’s nothing that indicates that they are even a cannabis club. It’s all tremendously confusing.

That same confusion and bland design can be found throughout the interior of this establishment, as well. It’s all kind of disappointing.

What’s not disappointing, however, is their massive selection of cannabis-infused goods. Their menu is guaranteed to put a smile on even the pickiest smoker’s face. 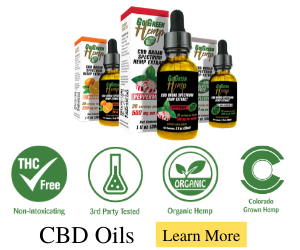