Getting a little blazed and playing video games, it’s almost a natural combination. Some games seem almost designed just for those gamers who like to burn a little herb while playing. Today, we’re going to look at some mainstream and some not so mainstream video games that seem to be designed just for those gamers who enjoy blazing while they play. This isn’t an all-inclusive list, because let’s be honest, all video games are fun to play while high. 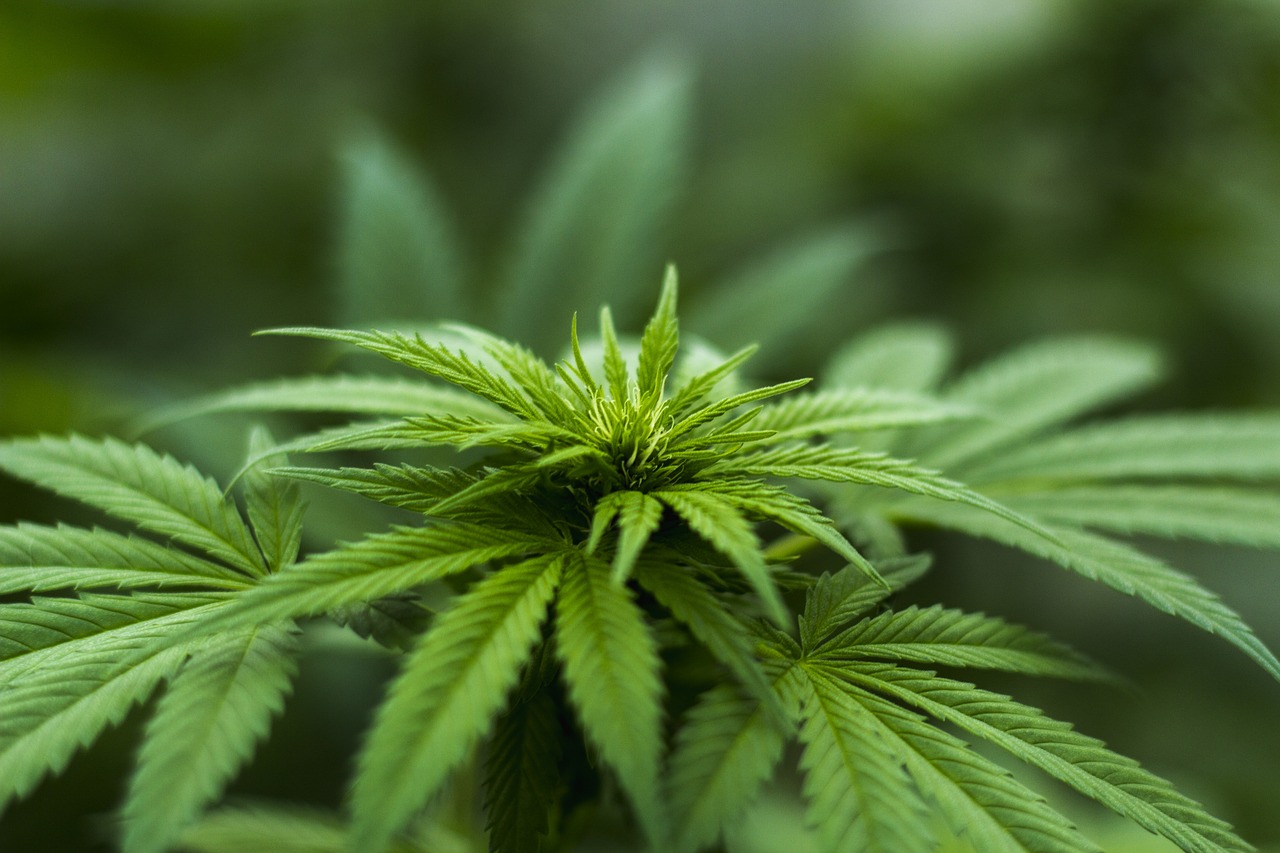 The Super Mario Kart series on Nintendo is a must have game for stoners. From the first one released on SNES in 1992 to the most recent one released on Nintendo Switch in 2017. Super Mario Kart is not just a go kart racing game. With vibrant tracks that pull from all over the Super Mario Brothers world, power ups that are both hilarious and frustrating, and courses that range from simplistic and cute, to completely treacherous and insane (the Rainbow Road is basically madness in racetrack form). The controls are easy to learn, and the basic premise of the game is just to race. Simple really. With the newer games in the series the tracks have become even more colorful, and the original characters have become massively more detailed, and just seeing the gigantic Bowser sitting in a little go kart is enough to illicit some giggles.

Super Smash Bros. Is a unique fighting game, originally released in 1999 on Nintendo 64. With the 5th game in the series being released in 2018 on Nintendo Switch. This fighting game is unlike any other. There are no health bars, and the goal is to throw all the other players off the arena platform. With a lot of characters to choose from, hailing from across the entire Nintendo catalog of games, many who aren’t from fighting games, like Super Mario himself, or Link from the Legend of Zelda. Just the concept of bringing all the characters from across genres into this button mashing masterpiece of a fighter game makes one questions if they weren’t creating this game for a specific group of gamers.

The Lego series originally released by Sega in 1995 and with 69 different games available to play, across all platforms, there is almost no limit to the worlds that can be explored. The Lego games on the surface appear to be marketed for children. Upon closer inspection though, the difficulty of the puzzles in this entire series of games cannot possibly be for children. These games can get rage quit hard in some areas. The colorful worlds built to mimic and mock popular characters like Pirates of the Caribbean, The Hobbit, Star Wars, and a plethora of superheroes. The humor is also very adult oriented. Want to get lost in a cartoon version world based on a superhero? Or travel across the entire Star Wars universe as a cartoonish block character? These games are a stoners playland.

READ  Everything You Need To Know About "Dabbing"

Minecraft is a very different kind of game. Originally released in 2009 and available across platforms, Minecraft lets the player build anything. Although lots of copycats have tried to duplicate the success of Minecraft, this the original build anything game. If a person has the time and imagination, anything that can be dreamed up can be made into a visual reality. Offering a three-dimensional world to work in, with the ability to walk around, under, and inside the designs created. There has been an actual story mode and missions added since the original game was released, but the main component of the game is just to build. Smoking a bowl and building an entire world from the imagination is a wonderful way to spend a lazy day. The designers were probably aware of this fact when they created Minecraft.

Guitar Hero/Rock Band released in 2005 and 2007 respectively. Originally a PlayStation exclusive (they have since released across platforms), is all about playing fake instruments and pretending to be a rock star. With a very forgiving easy mode and an expert mode that requires the focus of someone who can block out any possible distractions. Add that with the colorful stage sets, and the simplicity of pushing the same colored button as the one displayed on the screen at the right time, and these games just had to be designed with stoners in mind.

The Silent Hill series originally released in 1999 for the PS1, with 10 games currently available in the series, the first game helped pioneer the horror survival genre of games. It’s more than that though. Silent Hill is a game that tries to mess with the mind of the player. The monsters are manifestations of the protagonist’s emotional trauma that they have endured. From faceless creatures that only move in the dark, to the now iconic Pyramid Head, to a world that constantly shifts realities. This series will make the player question what’s real the entire game. Since it’s release there have been many more games made in the same genre, with warped realities and madness or drug induced hallucinations driving the main theme of this niche horror genre. Just be careful not to overly indulge in the herb before playing, these games can make the heart race.

We Happy Few is an indie game that was brought to life by Kickstarter, released in 2018 across platforms, after a lengthy time as a prelease beta. Billed as a straight RPG first person game, We Happy Few is so much more than that. First, the entire premise of this game revolves around a world with a populace addicted to a drug called Joy. Taking this drug by the playable characters completely alters how the world looks through their eyes. Instantly after taking Joy the world will transform from a dark dirty world, to bright and sunshiny, with all the ugly in the world either disappearing or turning into something beautiful. A broken-down playground becomes a lovely park, a puddle of waste becomes a rain puddle to splash in. That’s not the only drug available either. There are mushrooms with hallucinogenic effects, injections that will boost stamina and health, alcohol that gets the character intoxicated, and a myriad of other pills, all having some distorting effect on the world through the eyes of the character. Except for the mushrooms though, Joy is the most radical of the reality shifting substances. And speaking of the mushrooms, have a character eat a couple of those and the world becomes completely warped. With waves of psychedelic colors vibrating from every solid in the world, and even the sounds the character hears becoming distorted. This is not a happy ending kind of game, and the story is extremely dark. However, one has to wonder when the developers were putting this game with constantly warping realities together, if they were making it with the stoner in mind.

READ  When Stoned, Here are the Top 10 Things To Do In Vegas

No2 is the first game I personally ever questioned if the designers themselves were maybe a little high when they made it. Released in 1998 as a PlayStation exclusive and marketed as a shooting game, No2 is sort of a predecessor to games like Star Fox. In No2 the player controls a little space craft on an endless course, shooting everything that shows up in the way. The course is a large tube, with the little space craft able to go all around from the bottom of the screen to the top and back. The tube itself is constantly vibrating psychedelic colors, and with every successful kill, the space craft goes faster, making the colors vibrate more. In the background electronic music by Crystal Method makes the entire playing experience a bit of a trip. Although No2 is hard to find these days, and it was obscure when it was new, it’s an original stoner game.

What Remains of Edith Finch is a very recent indie game. Released in 2017 across platforms, this game is billed as an adventure game. It does have puzzles, and isn’t a terribly difficult game, with average completion time of around two hours. However, it is another game that presents multiple warped realities. The simple premise of the game is exploring the old family house of the protagonist. Inside those walls the story of the characters family unfolds in a multitude of fantasies, dream like sequences, and straight hallucinations. It’s not a long game for sure, but in its short playtime it takes the player on an extensive mind trip journey.

I can’t honestly say that any game was truly designed for the cannabis using gamer. With some games utilizing warped realities, bright and psychedelic colors, and even some light trance music, I have often wondered if the designers were thinking of stoners when they made some of these games. Even if they weren’t, blazing and gaming are a match made in heaven.

Metal head, Gamer, and lover of all things Cannabis.