We live in a beautiful era. With each passing year, we are starting to see more and more states legalize medicinal and/or recreational marijuana. With all those positive pieces of cannabis legislation comes a myriad of enforceable laws and regulations to help police those who are prone to “bending the rules.” That is why it’s always wise to stay up-to-date with your home state’s specific set of laws surrounding cannabis, and its use – especially when it comes to DUIs. 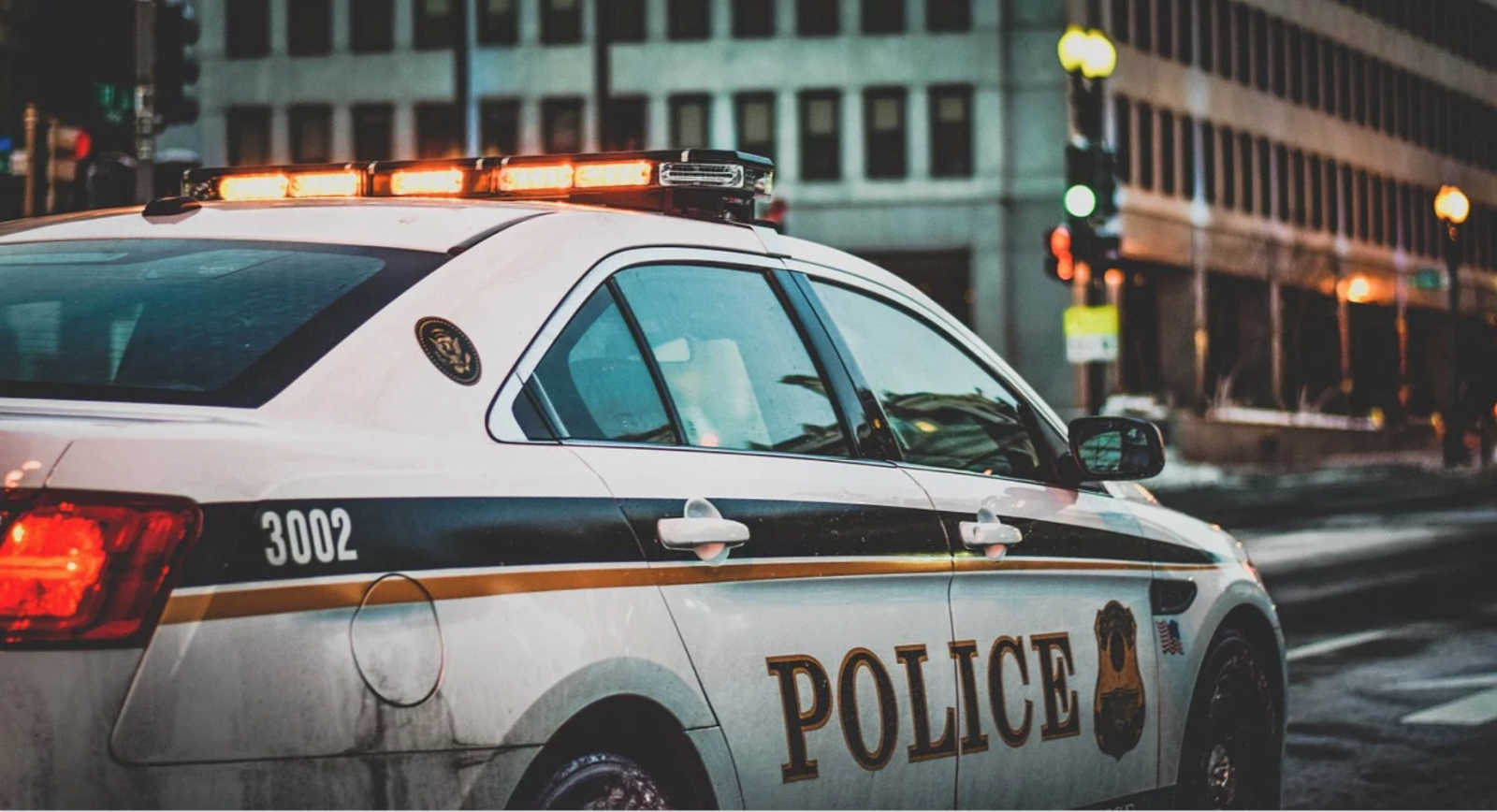 That’s right, my fellow stoners, you can totally get hit with a DUI for marijuana. Anything that impairs one’s decision-making and ability to operate heavy machinery, like marijuana, will result in a DUI if you make the unwise decision by choosing to drive while stoned. It just ain’t worth it. While the safety of you (and others) should be reason enough to walk, or get a ride, when partaking in cannabis, a series of specific punishments may be the best way to “scare you straight.”

That’s precisely what you would discover after researching your state’s stance on penalizing those who get a marijuana DUI. Driving under the influence is always going to come with a hefty penalty, and you may be surprised to learn just how severe some of these punishments can be.

In the sense of saving some time, we’ve collected a smattering of strict marijuana DUI laws from some of the country’s most popular states. If you don’t see yours on this list, trust me, it’s worth “Googling” to find out just how your local law enforcement officials handle people who have been operating a vehicle under the influence of marijuana.

California
While you may think it’s all hunky-dory to smoke a spliff and hit the road in Cali, you would be sorely mistaken. These police officers do not play around when it comes to cannabis DUIs. If they pull you over, they will subject you to a standard field sobriety test, should they suspect that you are under the influence.

Then, with your consent, they will take either a blood or urine sample – but you do not have the right to consult with an attorney before doing so. Even more, if you deny a test, that can (and will) be used against you in a court of law.

If found guilty, and it’s your first offense, you’ll have to spend anywhere from 96 hours to 6 entire months in jail. Also, there’s a fine of up to $1000 that must paid. Your license will be suspended for 4 months, and you’ll have to pay for, and complete, a state-issued DUI program. Oh, and they’d install an IID. If it is your second offense (or more), trust me, it only gets worse from here.

Nevada
Sin City can be a fun place to get baked, but since they’ve passed recreational marijuana laws, they’ve incorporated a number of cannabis DUI regulations that you’ll want to be aware of before hopping behind the wheel and motoring down The Strip.

They have a similar protocol to those in California, as far as roadside checks go. If convicted of driving under the influence of marijuana in Nevada, as a first-time offender, you will have to spend anywhere from 2 days to 6 months in jail. Yep. You read that right.

On top of that, you’ll have to pay up to $1000, and devote 48-96 hours of your life on community service. Also, you’ll have to attend (and pay for) a specific class that focuses on alcohol and substance abuse.

New York
So, you’re in the “Big Apple” and you just smoked some quality East Coast Kush, but then you make the bone-headed decision to drive around stoned. Before long, you’re pulled over by the cops, and they can tell you’re under the influence. You can then expect all of the following ramifications to occur from your misguided actions.

Right off the bat, you’re looking at up to a year in jail. No ifs, ands, or buts about it. Also, not only will your driver’s license be revoked for 6 months, but you’re looking at a hefty fine, too. Which could be anywhere between $500-$1000.

And, yes, these are just for first-timers. So, imagine how crazy it must get for folks who keep making the same mistake?

Hawaii
One would think the islands would be the ideal place to fire up and cruise around. Wrong. Though this place is known to grow some of the finest buds in the world, they take their marijuana DUI laws just as seriously. They have even started to employ the use of OVUII methods. Which is just a fancy way of saying “Operating a Vehicle Under the Influence of an Intoxicant” with a special focus on cannabis, and its effects.

Even if you’ve never done this before, the punishments for this crime don’t waver in the face of first-time offenders. You’ll have to spend anywhere from 2-5 days in jail for your wrongdoings, and you’re most likely looking at a minimum of $600-$1000 in fines when it’s all said and done. Also, should the court deem it necessary, they can have your license suspended for up to a year, they will also install an IID device, and you will be forced to complete 72 hours worth of community service, also you’ll have to spend (at least) 14 hours attending a substance abuse rehabilitation program.

Still think getting high and driving is worth it? Yeah, we thought not.

Colorado
Lastly, let’s talk about Colorado. This marijuana mecca has long embraced the cannabis community with open arms. But, just because they were amongst the first to legalize it, doesn’t mean it’s going to be lenient towards people who misuse it.

First, let it be known that they have gotten their standards for marijuana DUI laws down to a science. In Colorado, you are technically “under the influence” when tests reveal that you have 5 nanograms per milliliter (or higher) of THC in your blood. And they don’t care if you are a medicinal marijuana patient. That standard goes for every single person that is pulled over within their borders.

If you are ever unfortunate enough to be convicted of a marijuana DUI in Colorado, I’m sorry to say this, but you’re looking at a mandatory prison sentence. How long you ask? Well, depending on your case, it could be anywhere in the realm of 5-365 days behind bars. Also, a fine of up to $1000 will have to paid on time and in full. Like many other states, some public service will be required as a result, as well (48-96 hours worth). And, that’s not all. The court will then make the decision on whether or not to keep you under probation for up to two years.

Yeah. We’ll give that a second to sink in. Pretty strict, huh?

To be honest, we applaud Colorado’s stance on cannabis-related DUIs. Any sort of impaired driving is dangerous and illegal. There shouldn’t be any loopholes for these reckless people to wiggle their way out of. Also, the severity of the average state’s punishments differ quite a bit, but they are all strong enough to serve as major deterrents for anyone even thinking about turning that key after a few too many hits.

Like we mentioned above, we didn’t have time to break down each state’s specific laws (this time), but we urge you all to do your due diligence, and educate yourself about your home state’s stance on marijuana DUIs – you will be happy you did. Trust us.