Our government is wildly misguided. There, I said it. Sorry if that is too harsh for some of you to hear, but it’s simply the truth. While we could expound of the multitude of reasons why, there’s truly only time to cover one talking point on the matter. That, my friends, is the federal government’s stance on marijuana.

It’s ridiculous. There is really no other way to describe it.

The fact this harmless plant isn’t legalized nationwide yet is absurd enough, but the mis-categorization of cannabis is damn near criminal. On a federal level, our government has placed marijuana as a Schedule One narcotic. Now, I’m sure you’ve all heard that phrase before, but perhaps, you’re not super familiar with what that means. Well, in short, that means that the powers-that-be believe that cannabis is not only dangerously lethal, but they think it holds no medicinal benefits whatsoever, despite the mountains and mountains of evidence proving otherwise.

These governmental bozos have put the gentle, therapeutic cannabis plant in the same group as actually dangerous drugs, like heroin and ecstasy. Those drugs can actually kill a person with one dose. But, has cannabis ever claimed the life of an innocent human being? No – not even close. To say there are no medicinal applications for marijuana is downright idiotic. Marijuana is safer than, well, everything that could even be considered a “recreational drug.”

I don’t even want to say marijuana is less dangerous than this or that, because that would inherently imply that there’s even the slightest percentage of risk or danger with cannabis. And that simply is not the case.

Sure, some minor panic attacks could concern those with low tolerances and minimal experience, but those are the furthest thing from fatalities. The fact that there’s never even been a THC-related death should be reason enough to remove marijuana from this categorization of drugs, yet our stubborn government refuses to budge on the issue.

What is really laughable are the handful of drugs they place in Schedule Two. Now, for those unaware, this particular grouping is still deemed illegal by the federal government…in some instances. In others, they actually grant them a little leniency because they believe there could be some plausible scenarios in which they could have some medicinal applications. What are some of these Schedule Two drugs, you ask? Which drugs does the government think are “safer” than marijuana?

Let that sink in for a second.

Our government, the people who are in charge of policing and regulating our lives, are more than okay with placing meth, cocaine, and opioids amongst our society – but the second we even try to medicate ourselves with a naturally growing herb, we are considered criminals in the eyes of the law. Well, federal law, that is. 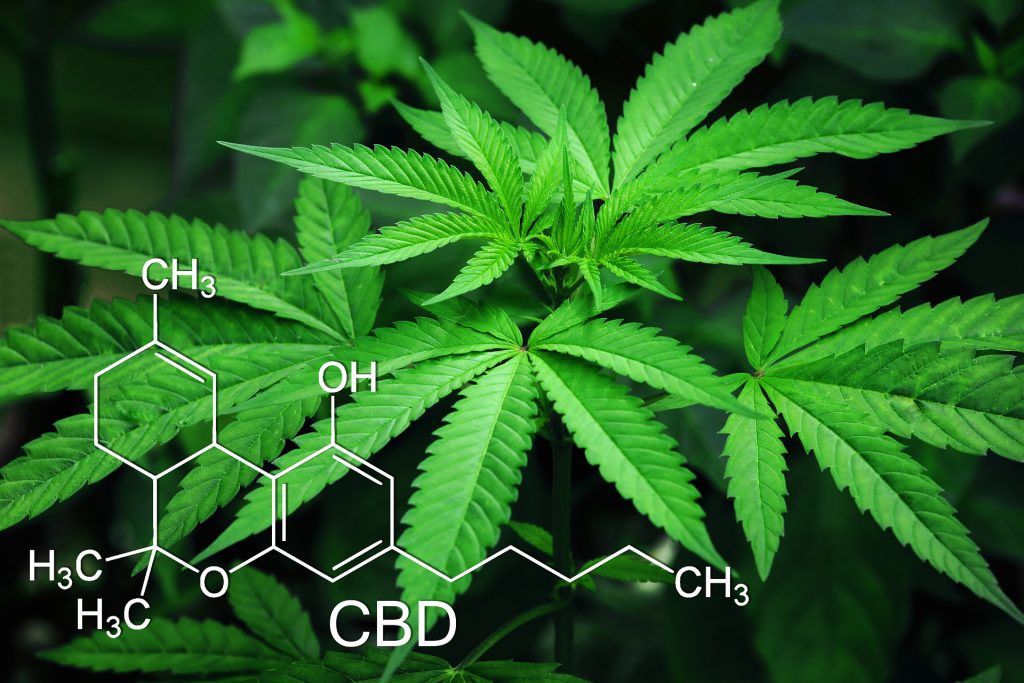 It’s clear that marijuana is safer than all of those aforementioned drugs, and there’s a litany of scientific evidence to prove it. Another thing the scientific community was gracious enough to do was conduct a toxicity study on all of the recreational drugs the average American citizen could get their hands on – legal or otherwise. What they learned was equal parts expected and surprising.

Cannabis, and its various mediums, was at the absolute bottom of this list. That’s right, out of the myriad of substances these scientists tested, there wasn’t anything less toxic to the human body than marijuana. Being a natural substance and medicinal aide, this came as no surprise.

The shock set in when our curiosity led us to the top of this toxicity list, and what we saw was not only a legal item – but it is one of the most socially acceptable substances in the world.

That’s right people. Alcohol is the most toxic recreational substance out there. It does the most damage to the human body possible. Apart from being literal poison, it’s more dangerous to consume alcohol than it is to do meth, or snort cocaine. We knew alcohol was tremendously bad for you, but we didn’t know it was this bad. To put it a little more in perspective, when compared to marijuana, alcohol is 114 times more lethal than cannabis. Pretty fascinating, right? Oh, and alcohol’s close friend, tobacco, also found itself in the “high risk” category of this study.

Both of those substances are not only wildly legal and available everywhere, they are gigantic industries who routinely lobby with politicians to lessen taxes on their proven-to-be-lethal products. Yet, for decades, the federal government has deemed them more acceptable and safer to consume than cannabis. Which, as you could already assume, is deplorable. 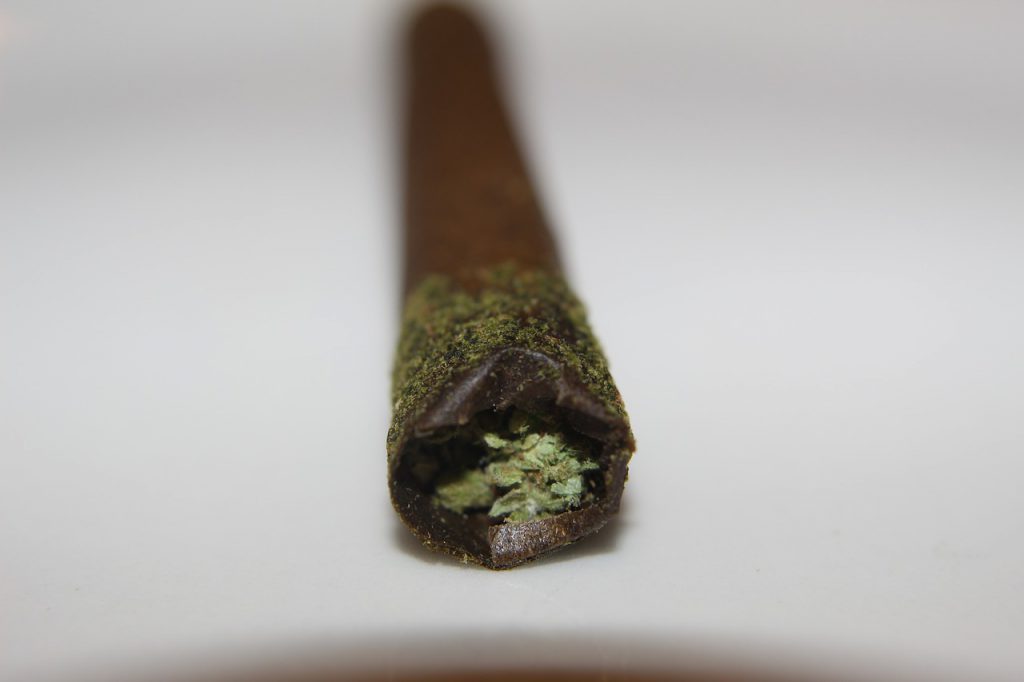 While you may shrug at this miscategorization of cannabis as a Schedule One narcotic, I implore you to see the bigger picture here. Politicians stiff-arm all of these studies and pieces of scientific data proving the wealth of benefits cannabis has to provide by constantly falling back on this categorization. The spider web of political “red tape” that needs to be cleared in order for the federal government to make a change of this degree is a time-consuming headache. But it’s one we must endure if we ever want to bring about any real change.

Anti-cannabis politicians use this categorization as their main propaganda platform to persuade “red state” voters to follow their lead, and keep marijuana illegal. The criminalization of cannabis is unjust, unfair, and straight-up unsafe.

Marijuana is safer than alcohol, yet booze is readily available for purchase on every street corner in the United States. But cannabis, with its plethora of positive effects and relieving elements, is often hard to come by, and in many states, it is still considered illegal. However, if the folks on Capitol Hill stop succumbing to the ways of old, and start ushering in a new era of acceptance and legalization, our country would be far better off.

It’s time for these politicians to start looking at the facts and make some changes. Weed is safer than alcohol, yet it’s considered to be one of the most lethal, non-medicinal drugs in the country. As you can plainly see, that couldn’t be further from the truth. 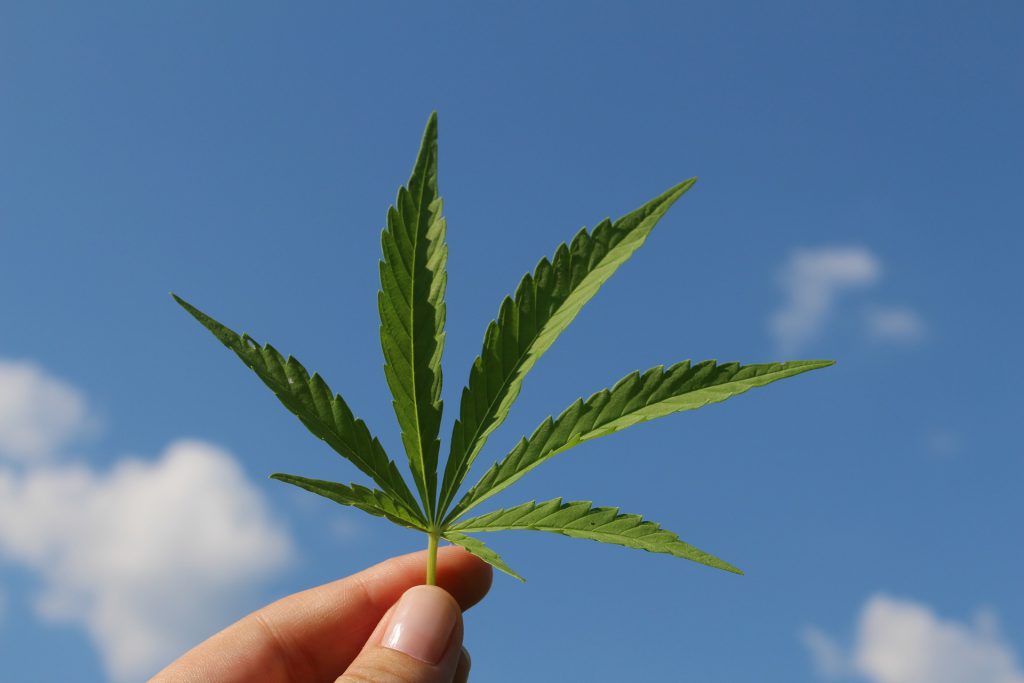 The categorization of marijuana as a Schedule One substance needs to change, and it needs to change immediately. There is no justification behind such a decision, as cannabis hasn’t harmed a single soul – but it has helped millions deal with various issues in a calm, controlled manner.

Meanwhile, alcohol and tobacco claim countless lives every single year. And what “Schedule” category do they land in? Well, wouldn’t you know it, they are not even on the list – at all. If that doesn’t spike the suspicion in you about how corrupt our government is, I’m not sure what will.